Javett Art Centre at the University of Pretoria

Due to launch in 2018, the Javett Art Centre @ UP is a public benefit organisation that promotes conservation, curation and education of the Arts of Africa across various media and art disciplines. The first of its kind on the African continent, its facilities extend from a state of the art conservation laboratory, variable galleries and performance spaces, conference facilities, residences and public interaction spaces.

The importance of the Arts of Africa is increasingly recognised as a force of origination in modern art and post modern global cultural practise. This acknowledgement is long overdue, as Africa asserts its cultural legacies and traces its influence through the diasporist and migratory expansion of human cultural development. It is common lore that our roots began in Africa, and various branches of knowledge are beginning to recognise in its interdisciplinary and consilient manifestations the culmination of centuries of habituation and adaptation on the continent. This condition is increasingly manifest in the interest and valuating performance of the Arts of Africa in the international arts arena and its attendant markets. Yet it extends further than the arts to our essential ways of being together in times and spaces that are increasingly productive of new interests, questions and expressions.

To appreciate this trend and to make its significance felt in the local community, the collaboration between the Javett Foundation and the University of Pretoria brings together collections of ancient, modern and contemporary art in a single facility that provides a point of focus and orientation in the capital city of South Africa. The identity and visual language is likewise an algorithm that can adapt, change and morph into an infinite variety of forms, shapes and colours. From a very simple entoptic sign it mirrors the contexts, contents and concepts attendant on the activities at the Centre, and in doing so extends through various physical and virtual media the socialisation and integration of one of the most critical and exciting ideas driving the new century reality. 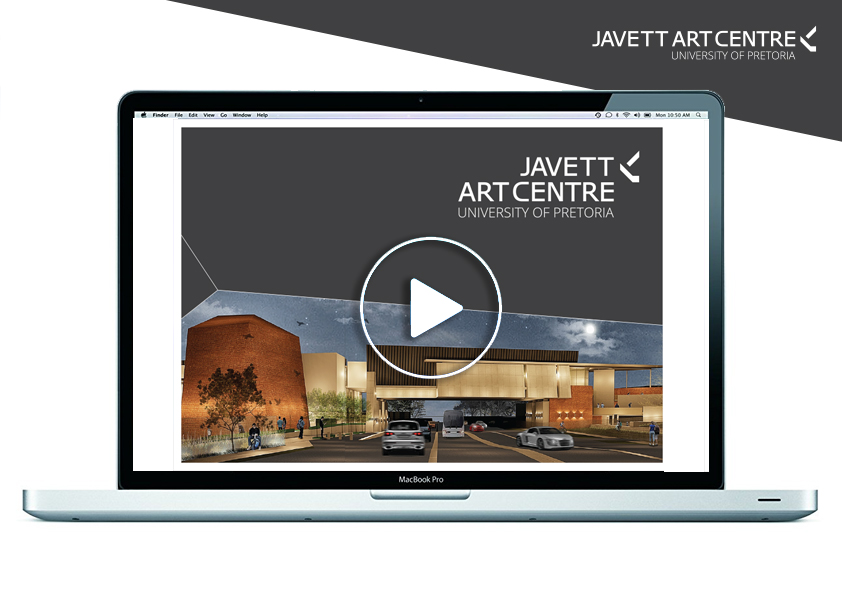 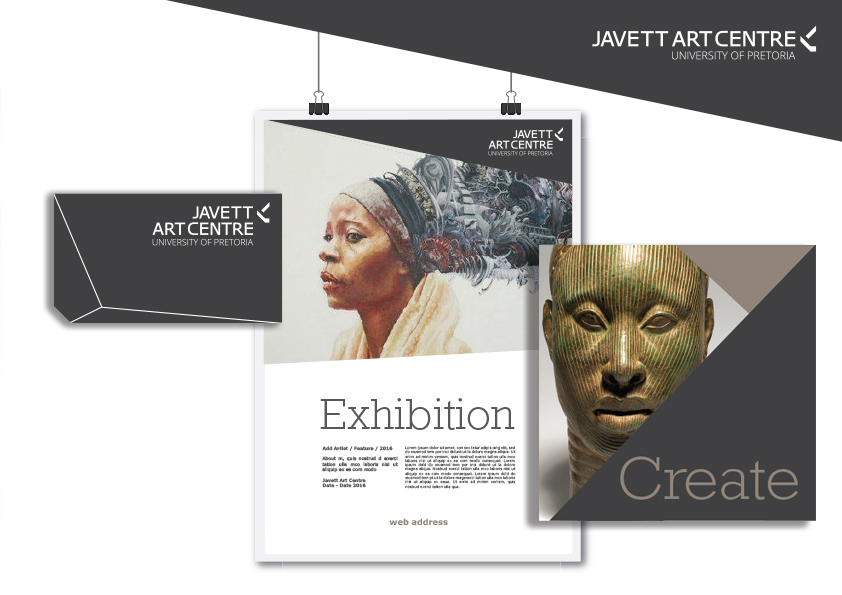 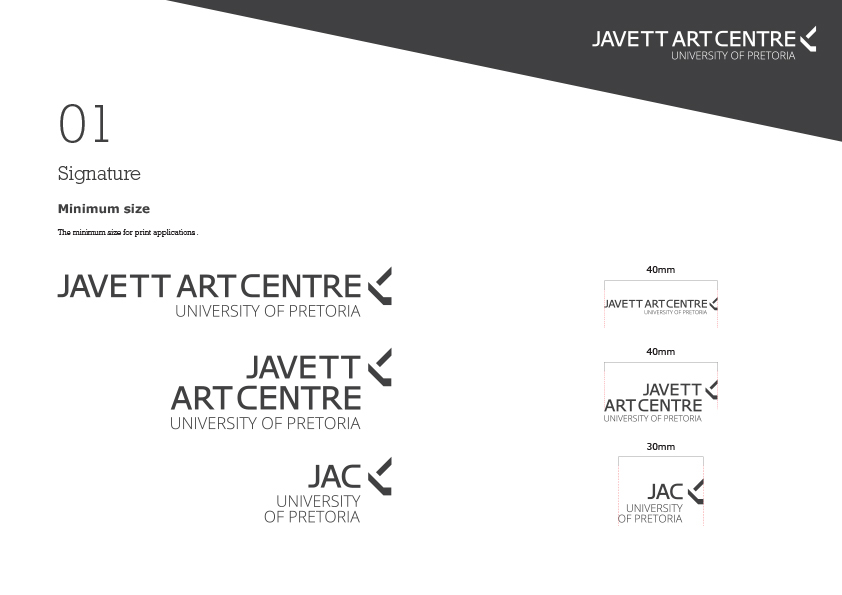